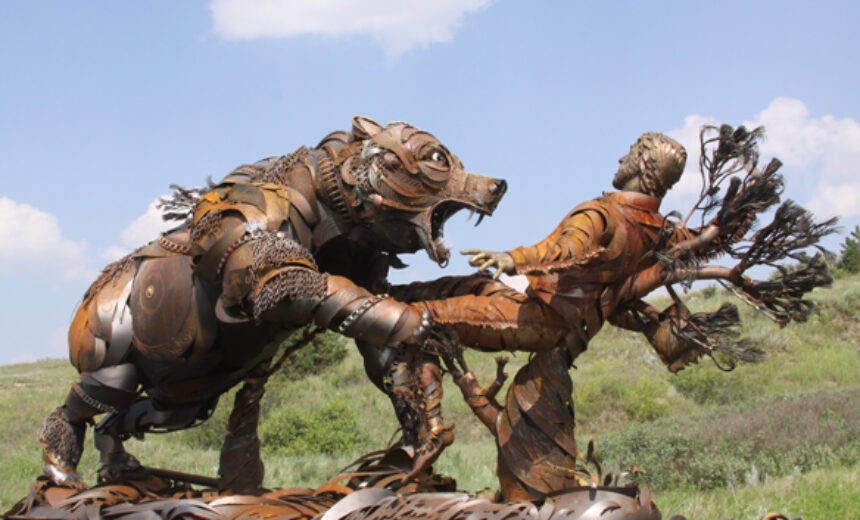 A market crash that occurs because of an economic event happens suddenly and swiftly. The fall is steep and sharp, and most retail investors have no other option but to wear brown pants 🙂 Many are tempted to sell stocks, and some investors who own quality stocks and have surplus cash, do not invest because some idiot analysts keep saying that “averaging” is a bad idea.

Anatomy of a Market Crash

When the markets crash because of an event, the fall is swift and sharp and recovery takes some time, maybe a few months. Not everything recovers – penny and low quality stocks go into a long hibernation while quality stocks and companies that stand to benefit from the cause of the crash recover their ground and start moving up rather quickly.

The idea behind this post is to spot a market turnaround – a situation where it can be relatively safe to buy into the market.

The tools I use to spot a turnaround are:

Let’s now dig into history and check how markets recovered from a crash:

The global financial meltdown started in January 2008 and it took 9 months for the Nifty to bottom out in October 2008.

For Nifty, the Weekly MACD Line (26,12,9) crossed above the Signal Line in December 2008 – and the cross over sustained. Thereafter the Nifty went on to recover its losses and make new highs. The RSI (14) crossed above 50 in March 2009.

At that time, the opportune time for an ultra-safe investor to buy Nifty was somewhere in December 2008 (at this point you know the MACD Line has crossed above the Signal Line but you aren’t sure it will sustain) or January 2009 when the crossover sustained for 2 weeks in a row. The RSI crossover above 50 (which implies that the Nifty is breaking out of a consolidation or bear phase) happened in March 2009, which confirms that the MACD got the move earlier on.

This was about the Nifty. The MACD and RSI of other stocks would have for sure started crossing over the aforesaid parameters much before October 2008, and those I regard as stocks to track and buy if convinced.

Likewise, Greece defaulted on its debt in August 2015 sending financial markets into a tailspin. The market bottomed out by February 2016.

(a) The Histogram is negative

The MACD Histogram passed both the parameters only in April 2016 making Nifty a buy. The RSI too crossed over 50 in April 2016.

Note that this crossover signal should be followed by ultra safe investors to confirm a market turnaround. Regular traders can always watch the price action, NR7, other indicators, etc., to snake in and out of positions.

The Screener for Spotting Market Turnarounds

Stock passes ANY of the below filters in cash segment:

After the screener throws up a list of stocks: 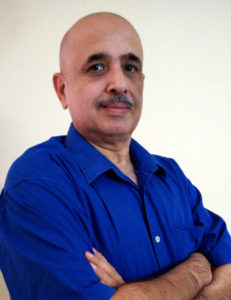