Should you invest in Suumaya’s IPO? Here’s an unbiased review:

So, my first job was to check around with my Twitter pals and here are some responses from Mumbai: 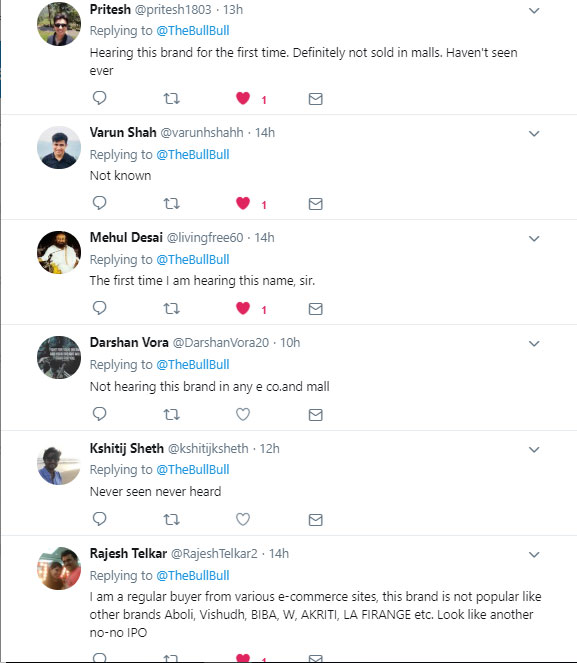 So if the company’s brand is not known even to ecommerce sourcers, then it cannot really enjoy a competitive advantage. Plus, it is competing with organized and unorganized players. So there’s no moat.

THE OFFER: Of the net offer of 72.96 lakh shares, 58 lakh shares are being offered by an existing investor, Rangoli Tradecomm at 18 bucks.

Well, if the par is 10 bucks, then isn’t existing at 18 too early? We have heard of investors making 3x-7x on their investments over the long term. This looks like an early parting.

CASH FLOWS: The cash flows are nothing much. Pretty marginal stuff and the company has experienced a rather large cash outflow in 2016.

Governance Issues: The company has been lax in its filings with statutory authorities and one of their group companies has been suspended by the MCA. 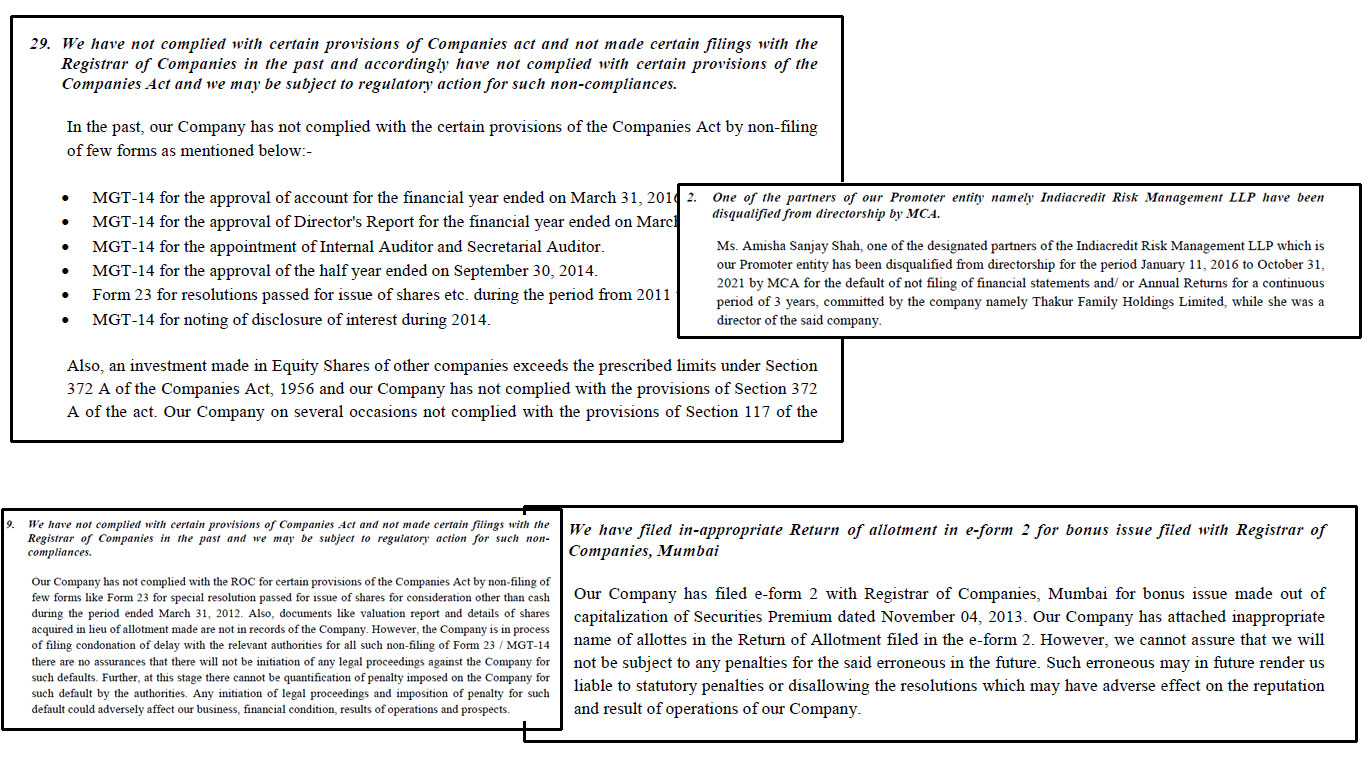 Beyond this point I figured it would be a futile exercise to carry on analyzing the IPO because I had made up my mind that it is an AVOID, no matter how high it lists or whatever.

Be the first to comment on "Suumaya Lifestyle IPO Review"